Popular tech meetup group ExeterWeb has re-branded as TechExeter and opened up a new co-working space in the heart of the city. With strong ties to the community, TechExeter is set to become an essential resource for tech companies large and small.

The co-working space opened on the 2nd of May and offers desk space in the centre of Southernhay starting from £80 per month. “What we’ve done is to create a space that not only has great facilities for people to rent, but one that actively supports those who work in the tech industry, whether they are software developers, data analysts or web start-ups” says Kris Sum, co-founder of TechExeter. “We’ve got a hacker space for developing hardware prototypes, shelves of tech books, a lightning-fast network, plus I’m on hand to answer any technical queries”.

For two years, Kris and co-founder Rob Glover have worked growing the Exeter Web meetup community and its sister group Digital Exeter, which together now total over 1000 members. “We started as a social meetup group focused around web technology, but we felt that re-branding to TechExeter would be a much better fit for what we actually get involved with today” Rob explains.  “We now run regular meetups with lightning-talks on a huge range of tech topics including engineering, computing and data science, and that’s reflected by our massively talented pool of members including people from the Met Office, FlyBe, Crowdcube and the University of Exeter”.

With the continued success of their sell-out meetup events, there’s even talk about running a conference. “We’re very much in the early stages, but we’re very excited and have teamed up with some excellent partners to provide our community with the great conference it deserves.” says Kris. “We can’t reveal all of the things we have in store, but I can say it will be a ticketed one-day event taking place in Exeter during this Autumn, with multiple tracks, workshops and hands-on sessions”. 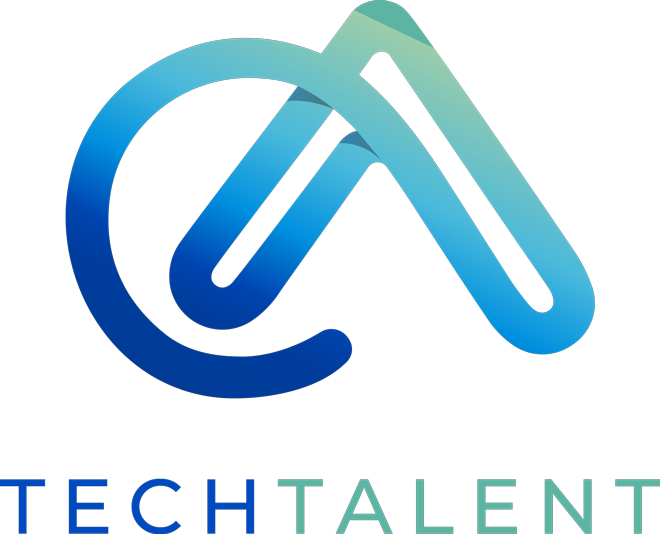