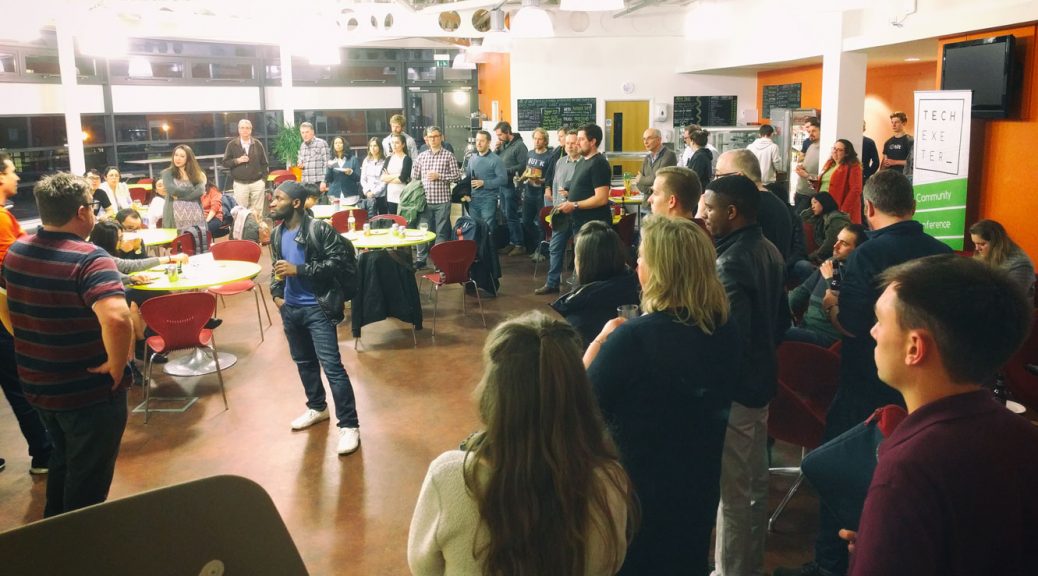 On Tuesday 14th March we held a Virtual Reality and Augmented Reality event at the University of Exeter Innovation Centre with our good friends at the OnePlanetMBA. We had a great mix of people – students, lecturers, and of course the awesome TechExeter community. There were lots of smiling faces and great feedback from people who were trying out Google Cardboard, Oculus Rift + Leap Motion, HTC Vive, and Microsoft Hololens. 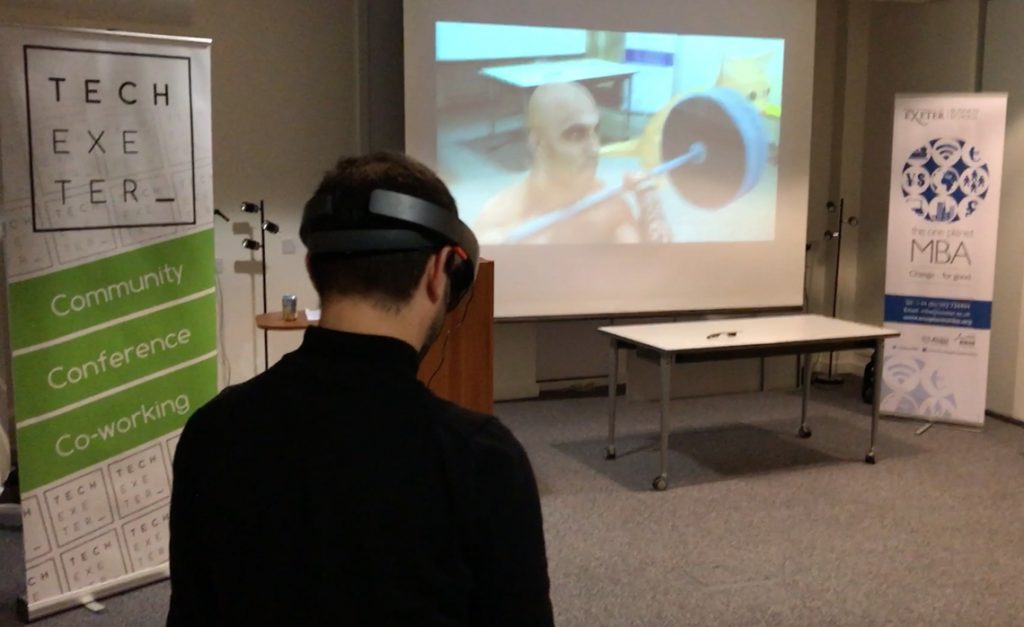 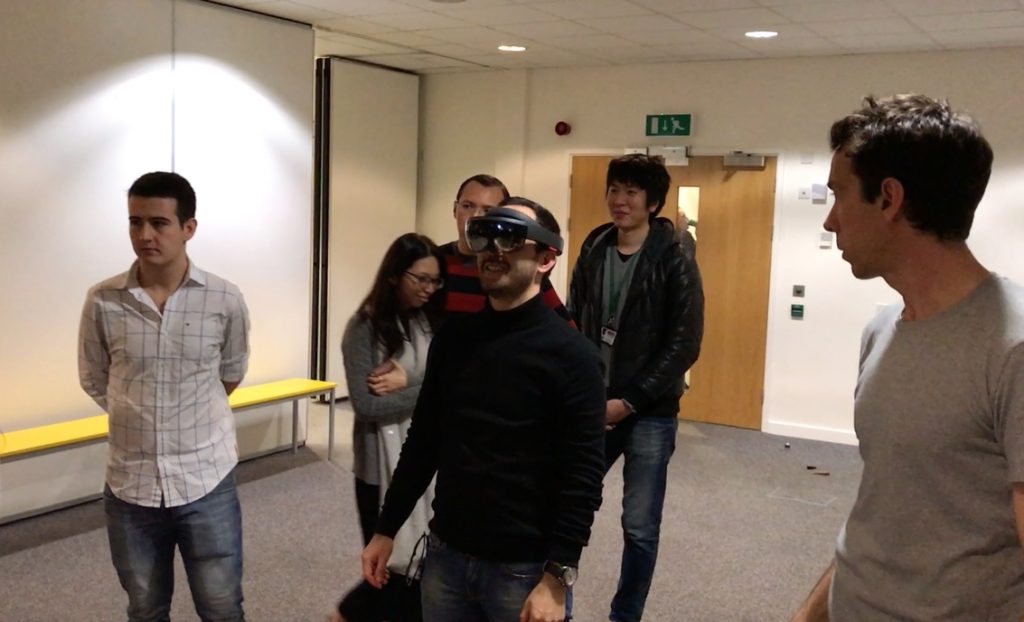 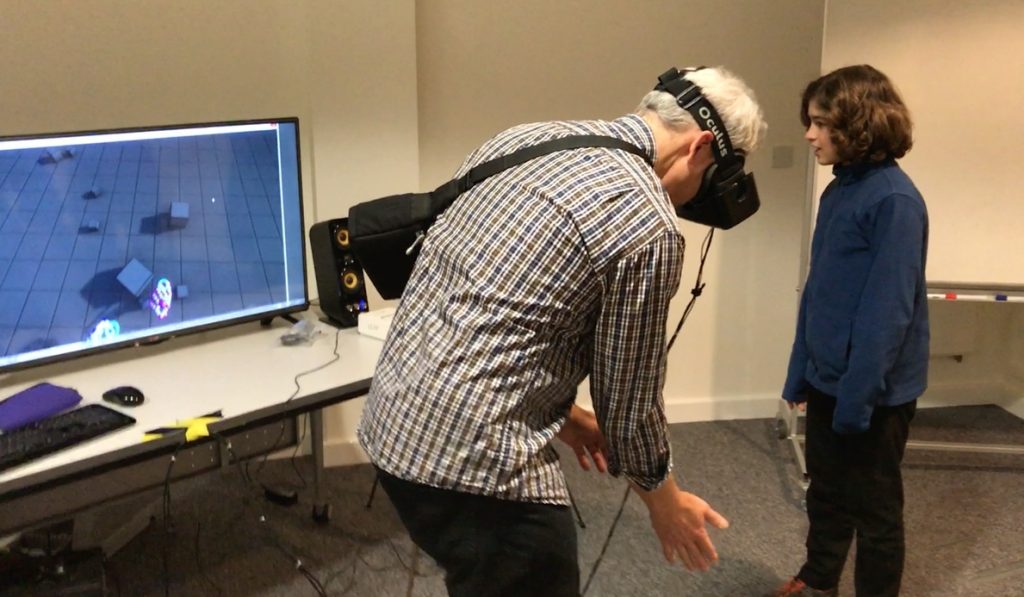 Last night we were up in #Exeter for a @TechExeter #VR evening – demoing #RemoteRoboVR in the #GoogleCardboard area! #GameDev pic.twitter.com/L49tnUmEle

A massive thanks to the @TechExeter team for their VR Demos last night. Had a wonderful time trying out VR devices and chatting ideas!

Thank you @OnePlanetMBA & @TechExeter for great VR & AR event this eve. Brilliant trying out the tech n so many interesting people to meet .

We're at @UniofExeter tonight for an evening of awesome #vr demos with @TechExeter and friends pic.twitter.com/HDCQe1Nny9

Having a great time trying out some top #VR & #AR experiences at @UniofExeter. Thanks for the invite @TechExeter pic.twitter.com/D76feNokwO